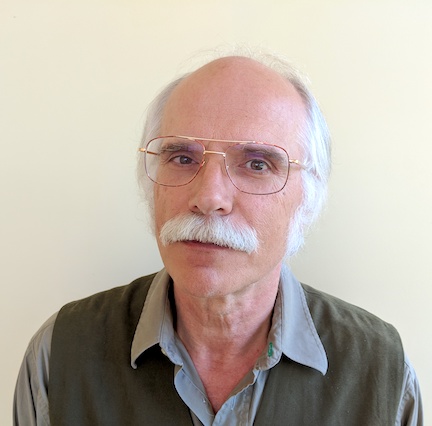 Molecular modeling, bioinformatics, gene discovery and identification: Our research often begins with theoretical genomic analysis, using various bioinformatics tools, to develop hypotheses about biological structure and mechanisms, which are then validated in the “wet lab” by molecular biological methods. This approach is applied to various problems of biomedical interest. A key accomplishment is our demonstration that the genomic complexity of some viruses is greater than previously thought. In the case of HIV-1 we have demonstrated the existence of several novel viral proteins encoded in “hidden” genes, and shown that they function as previously predicted by theory. These findings have implications for the role of dietary antioxidants, and the trace mineral selenium in particular, in modulating viral pathogenesis.

HIV pathogenesis and therapeutics development: Research is being conducted into novel mechanistic approaches for treating HIV and other viral infections, including approaches that try to block or reverse the detrimental effects of HIV in the body rather than targeting the virus itself (e.g., based upon metabolic and nutritional factors), and approaches based on the elimination of HIV-infected cells. Such approaches also have a greatly reduced potential for the emergence of drug resistance, compared to current anti-HIV drugs.

Nanoscience and synthetic biology: There are many known examples in which the binding of small molecules or proteins to DNA and RNA can serve as naturally occurring switches for gene expression, at both the transcriptional (DNA) and translational (RNA) levels. We are studying DNA and RNA G-quadruplexes as a paradigm for potential components in synthetic genetic circuits, because quadruplexes can be stabilized or destabilized by certain drugs, or by changes in ions like sodium and potassium. This may enable their use as novel chemically-controlled genetic switching elements in synthetic biology applications.

(from a total of over 80 research articles and book chapters)