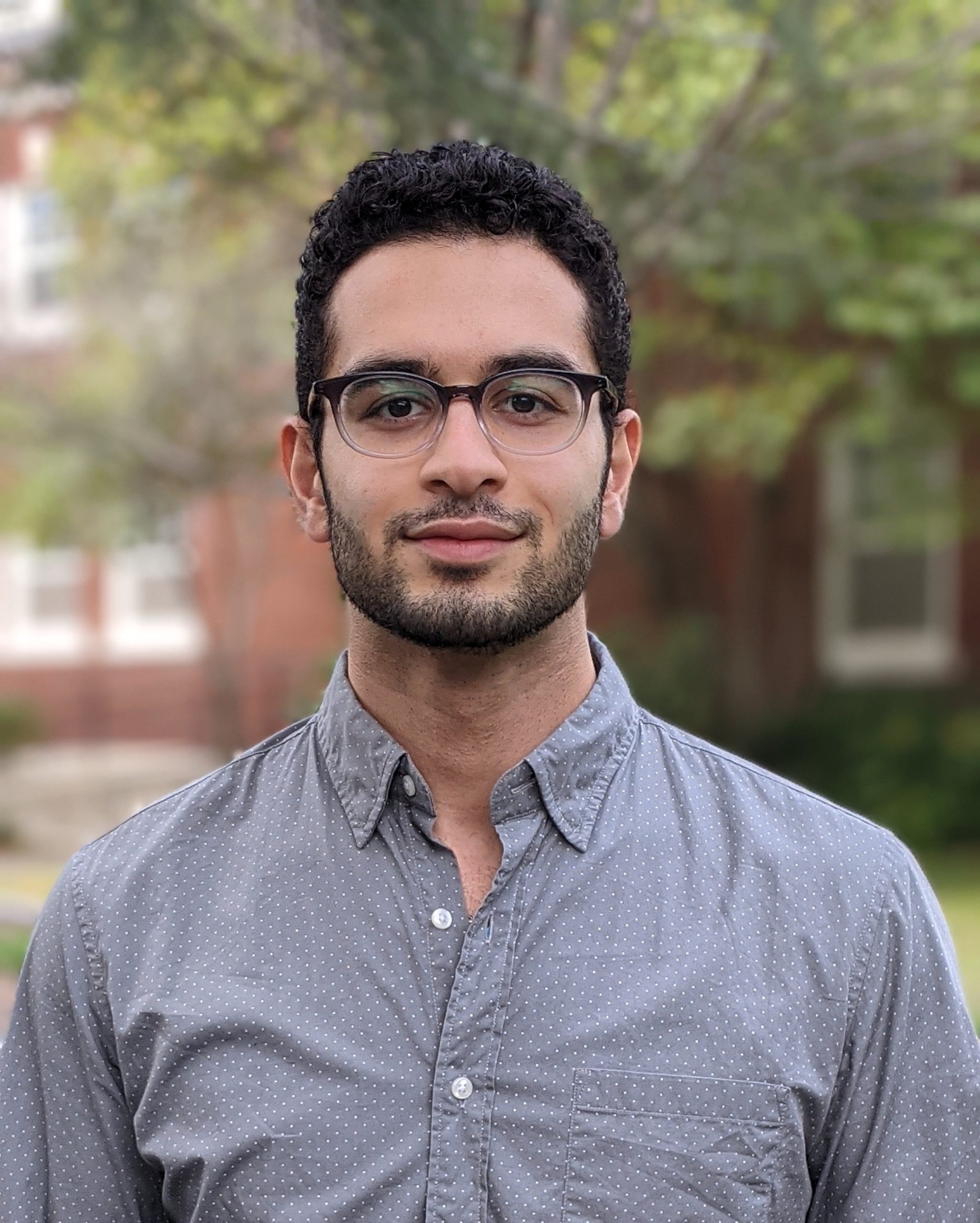 Methicillin resistant Staphylococcus aureus (MRSA) is a multidrug resistant superbug that causes infections in immunocompromised and immunocompetent individuals. This infection causes more than 300,000 infections and more than 10,000 deaths, with healthcare associated costs of over $1.7 Billion per year in the United States alone. Given the high morbidity and mortality for this pathogen, there is an urgent need to identify new treatment modalities against MRSA. One important step towards combating this infection is understanding the molecular interaction between commensal Staphylococci (those that live on healthy human skin) and MRSA. Staphylococci use a cell-density dependent regulatory system known as the quorum sensing accessory gene regulator system (agr). The agr system is also responsible for producing virulence factors that allow MRSA to proliferate on the host skin. This regulatory system’s direct output is the auto-inducing peptide (AIP) molecule. that is unique to each Staphylococcus strain. It is possible to detect the agr system’s activity by measuring the concentration of the AIP molecule. Some commensal Staphylococci have shown inhibitory
activity against the MRSA agr system in animal models.

This project aimed to study the molecular interaction between MRSA and the commensal strain S. simulans, S. hominis, and S. warneri. The results from this study showed that S. simulans inhibits the AIP production of MRSA; however, S. hominins and S. warneri did not induce a measurable impact on MRSA AIP production compared to the single culture of this species. Two previously identified growth indicator molecules of MRSA, aureusimine A and aureusimine B, were monitored in all co-culture samples of MRSA. The abundance of these molecules in samples indicated that MRSA was growing in the co-culture samples of S. simulans even though the AIP production in these samples was being inhibited. Through untargeted metabolomics and utilization of selectivity ratio analysis, the increased abundance of features vs. time was analyzed in the single culture samples of MRSA and S. simulans and their co-cultures. Several (five) features were detected in the mass spectrometry data that were differentially expressed in the co-cultures versus monocultures. Future experiments are planned to identify the molecules associated with these features.