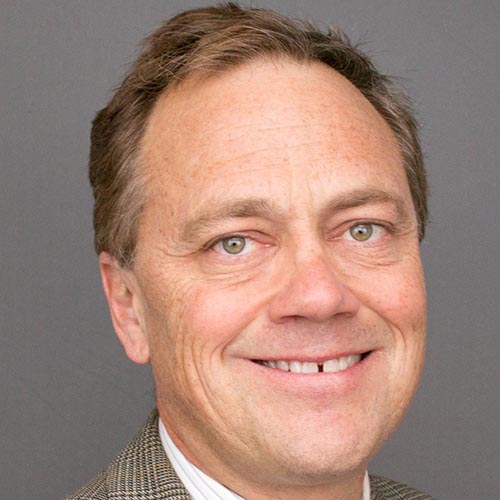 Dye-sensitized solar cells have received considerable attention since the advent of mesoporous TiO2 thin films described by Grätzel and O’Regan [1].  We are interested in these dye-sensitized materials for both electrical power generation and for the generation of fuels that can be used when the sun has set [2,3]. Recently a kinetic pathway for an unwanted charge recombination reaction between the electron transfer from TiO2 to an oxidized dye was identified. [2,3] This was accomplished by the rational design of molecules where the distance and driving force were held near parity and only a bridge unit was varied between a xylyl- and a phenyl- thiophene bridge. Spectroscopic analysis revealed that electronic coupling through the phenyl bridge was a factor of ten greater than through the xylyl bridge. [4] Dye-sensitization was also utilized to generate a high valent metal oxo species implicated in water oxidation.[5] Background on solar energy conversion will provide context for these most recent advances that suggest new directions for future research and applications.