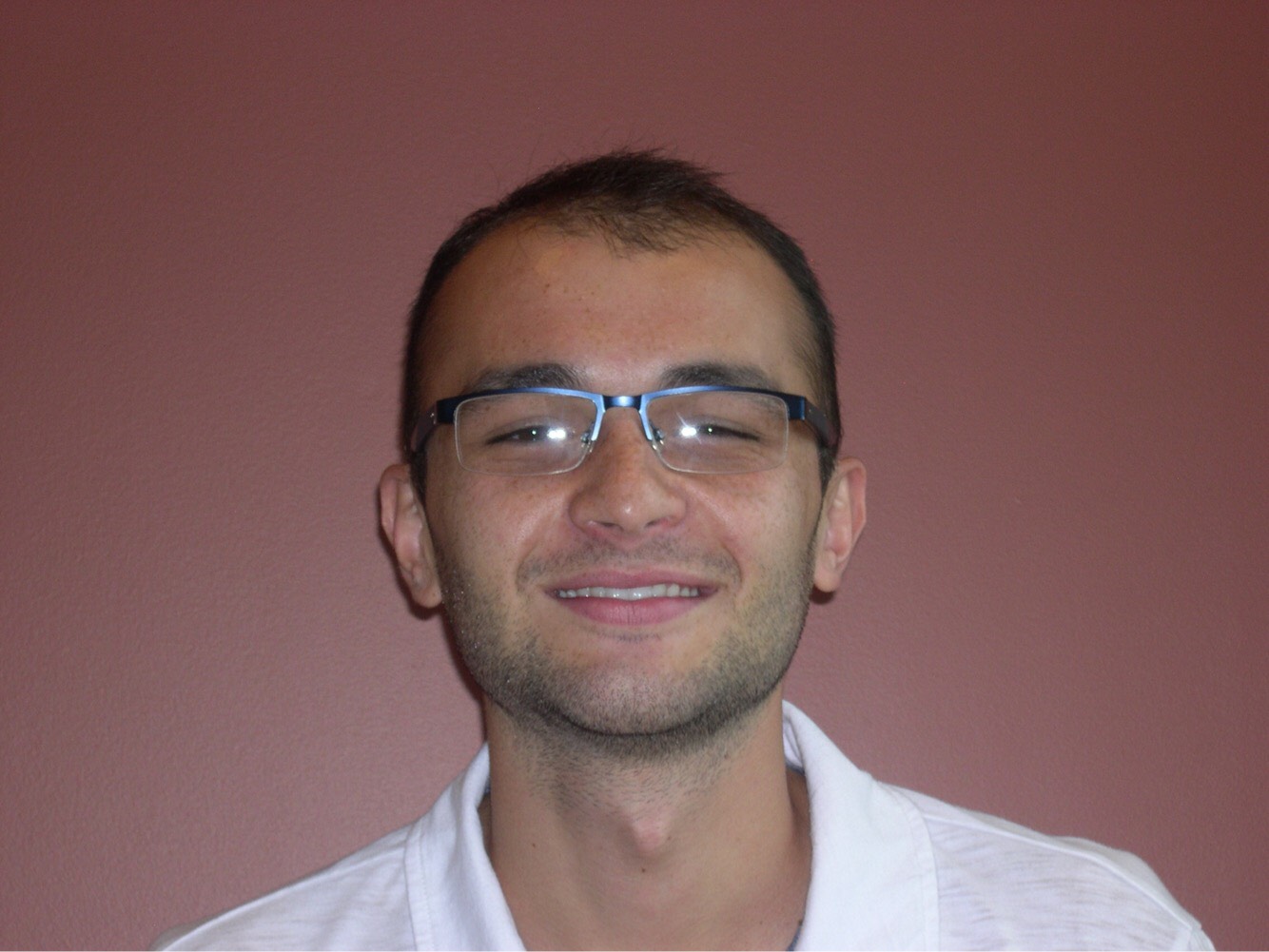 HIV-1 is still a prominent global public health issue responsible for the deaths of over 1 million people annually. It is a very complex virus that has been extensively studied over the past decade. The virus has adapted several mechanisms to maintain a compact genome size while also producing required essential gene products in order to successfully replicate itself in an efficient manner. One of the ways it has been able to achieve this goal is to not obey the “rules” of the central dogma of molecular biology. The flow of genetic information from DNA to RNA to protein, and with the outdated idea of one gene producing one protein, is oversimplified with our current knowledge of the virus. One way to maintain its strict, compact genome size requirement is to have inherent multiple reading frames in the same copy of its RNA. By utilizing a ribosomal frameshift, HIV-1 is able to produce multiple proteins without the addition of more genetic material. This has been extensively studied in the past, namely in the Gag-Pol polyprotein, which is only produced as a result of a ribosomal frameshift in the -1 direction. We are presenting a new mechanism for which HIV-1 induces a -1 ribosomal frameshift.

Nef is a protein produced by the nef gene of HIV-1 and functions to improve viral replication and pathogenicity. It is known to downregulate CD4 and MHC Class I receptors in order to evade the host’s immune cell response. Deletion of the nef gene in the virus has been shown to prevent long-term patients who have been diagnosed with HIV-1 from progressing to AIDS, indicating the importance of the Nef protein and its role of pathogenesis.

There are several requirements for a ribosomal frameshift to occur. These requirements, containing a heptameric sequence with the format of ‘X XXY YYZ’ and a pseudoknot or quadruplex (QPX) separated by a length of 6-12 oligonucleotides, are all found in the nef gene. We hypothesize a -1 ribosomal frameshift is induced by the formation of a QPX. By utilizing an in vitro frameshift assay with a dual reporter fluorescence protein vector, where we have cloned two copies of nef gene fragments (one wild type and another with 3 specific bases modified to remove potential G quadruplex formation) in between a cerulean fluorescent protein and an orange fluorescent protein, we have found that a QPX in this region of nef is essential to inducing a -1 ribosomal frameshift. When three specific guanines in the nef region are modified into adenine bases, the ribosomal frameshifting event that occurs in the wild type is significantly reduced (p<0.0001), highlighting the importance between the formation of a QPX in the nef gene of HIV-1 and its role in inducing a frameshift in the -1 direction.