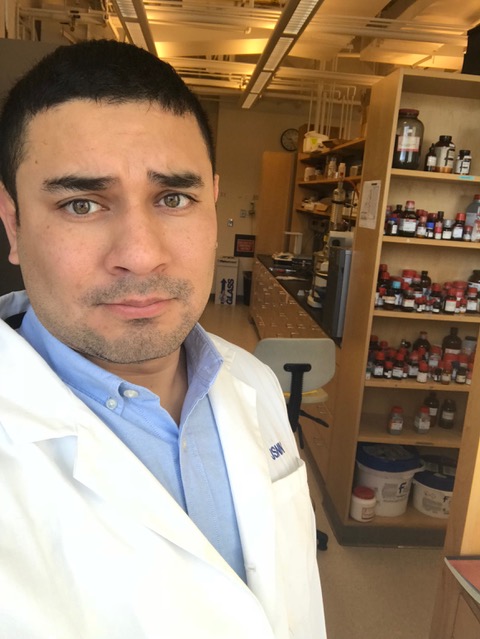 The proper identification of DNA secondary structure is paramount for determining possible factors that can influence rates of genomic transcription. Structures such as DNA quadruplexes (QPX), which are found in guanine-rich regions of DNA, can have a significant effect on an organism, due to their ability to influence transcription rates under certain conditions. Aside from NMR and X–ray crystallography, Circular Dichroism (CD) has been shown to be an easy
and effective method to distinguish between classical double helical A, B, and Z DNA, and other secondary structures. However, complications have arisen from this technique, due to the similarities in B DNA and parallel QPX spectra, because both have positive CD peaks at 260 nm, negative at 245 nm and a positive peak around 210 nm and 205 nm, respectively. Currently, a G-C rich duplex DNA oligonucleotide, G21, which contains sequences found in the promoter region of the ChAT gene has shown both B-DNA and parallel quadruplex spectra. However, under different salts and salt concentrations, changes of peak intensities were observed. This could be due to the formation of different secondary structures that are not distinguishable under CD. To address this, a continuous wave electron paramagnetic resonance (CW-EPR) technique was used. This technique utilizes a pair of site-directed spin labels (SDSL) attached via phosphorothioate bonds to two different modified nucleotides, to determine the distances between them. Variations in the measured distance will be used to distinguish between B-DNA or parallel QPX, as either structure could be possible from the CD spectrum alone.