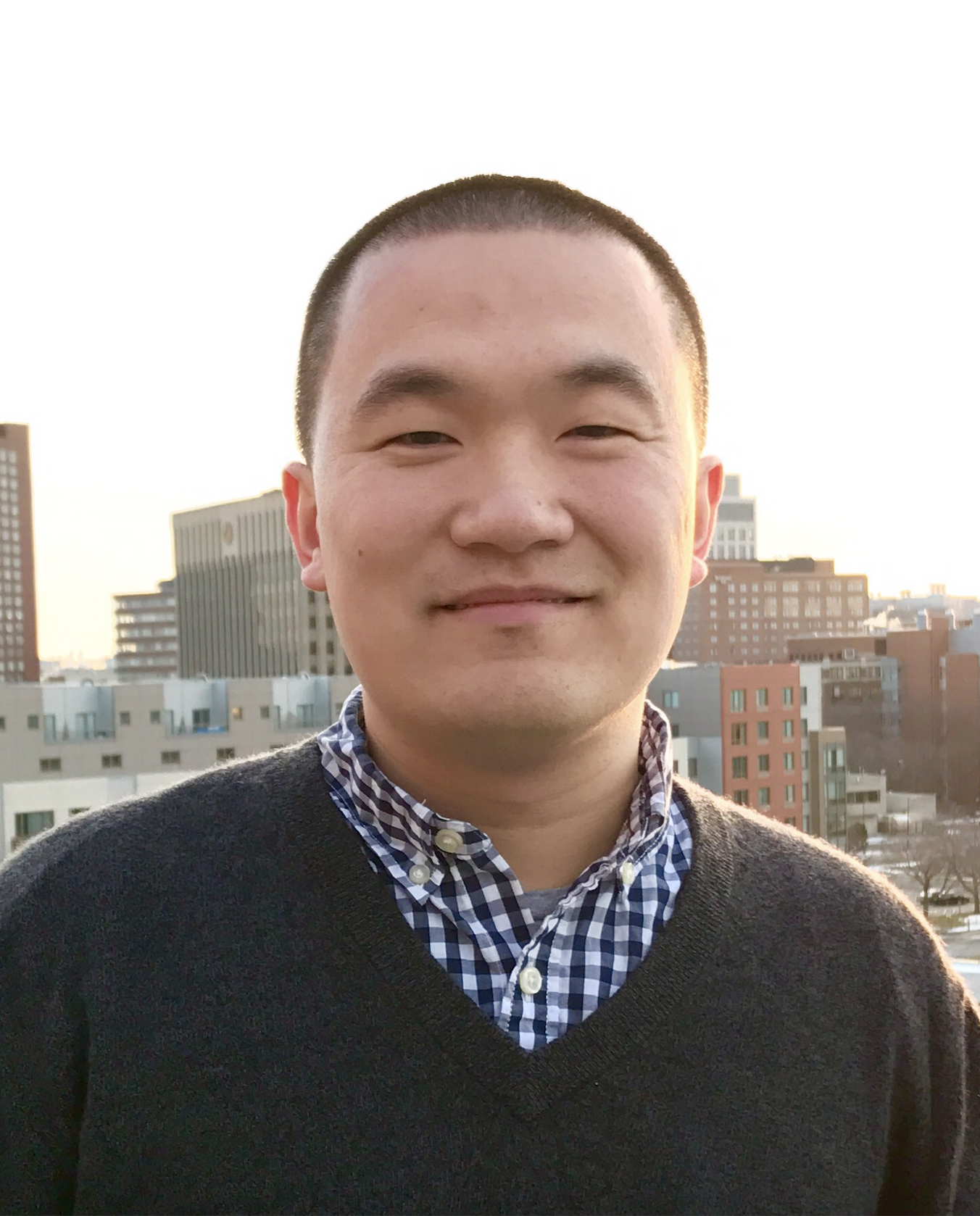 Nitrite is a common dietary constituent crucial for many aspects of human biology, e.g., food preservation, nutrition, therapeutics, and signaling. The mechanistic knowledge of nitrite processing in human biology is necessary for the rational development of therapeutics that target nitrite-dependent signaling and damaging pathways. Despite the importance, nitrite reduction/oxidation is still underdeveloped due to the complicate redox interconversion of nitrite with NO•, which exhibits its own pattern of redox chemistry. Unlike prokaryotic organisms that reduce nitrite to NO by Cd1NiR and CuNiR enzymes, mammals (1) do not possess dedicated nitrite reductases and (2) only reduce nitrite with nondedicated enzymes under abnormal conditions (e.g. ischemia and hypoxia), both of which suggest that over-reduction of nitrite might contribute to cell damage and toxicity. Indeed, a hallmark of neurodegenerative diseases is heightened levels of oxidative/nitrosative stress, which have been linked to large amounts of poorly ligated metal ions (e.g., Cu, Zn, and Fe) accumulated in the deposition of amyloid beta (Aß) peptides, a type of intrinsically disorder protein (IDP). Unlike enzymatic nitrite reduction, where proton and reducing equivalents are carefully delivered, these aberrant metal ions in IDP can promote reduction/oxidation of nitrite in patient’s brains, which can have harmful effects.

Our research group focus on understanding the molecular mechanism of oxidative and nitrosative reactivity of nitrite at aberrant metals centers, such as those bound in intrinsically disordered proteins and peptides (IDP). Particularly, we will focus on the activation of nitrite at mono- and multi-metallic center toward reactive nitrogen and oxygen species. Employing model complexes inspired by the coordination environments typically seen by Cu in IDPs, we will examine the molecular mechanism of nitrite conversion into reactive and aggressive species such as peroxynitrite and metal oxo complexes, as well as long-lived, diffusible signaling agents such as H2O2 , RSNO, HSNO, and N2O3 . This work will offer new insights into how nitrite, a common dietary constituent, can contribute to the development of diseases in the presence of aberrant metal ions in human, which will inform the feasibility of presently accepted NOx based therapeutics and foresee new potential avenues of therapeutics targeting nitrite signaling and damaging pathways.