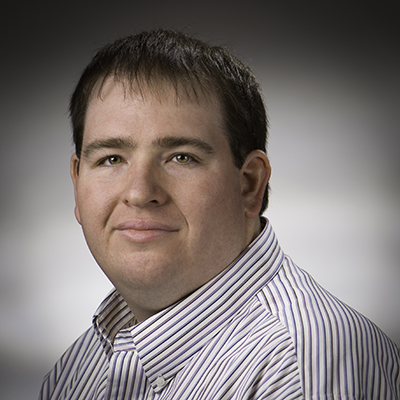 The National Institute of Standards and Technology (NIST) has developed a variety of Standard Reference Materials (SRMs) for use in validating new and current analytical methodologies for the determination of targeted analytes in complex sample matrices. Some of the areas of research NIST has been heavily involved in developing SRMs include environmental, petroleum, food, dietary supplements, clinical, and forensic science. NIST has recently collaborated with the Center for Tobacco Products (CTP) at the Food and Drug Administration (FDA) to produce a new cigarette tobacco filler SRM (SRM 3222) to support the Family Prevention and Tobacco Control Act. Under the Food, Drug, and Cosmetic Act all tobacco manufacturers and importers are required to report the levels of harmful and potentially harmful constituents (HPHCs, 93 in total) found in their tobacco products and tobacco smoke as stipulated by the FDA. SRM 3222 was prepared from a low nicotine tobacco and is intended primarily for use in evaluating the accuracy of current and new analytical procedures for measuring nicotine, N-nitrosonornicotine (NNN), 4-(methylnitrosamino)-1-(3-pyridyl-1-butanone (NNK), and moisture in cigarettes sold daily. The certified values for nicotine, NNN, and NNK are based on the results of measurements made by NIST, U.S. Centers for Disease Control and Prevention (CDC), and commercial laboratories. The majority of the HPHCs and other harmful chemical species are typically identified in the tobacco smoke and not the leaf material. Several studies have reported the detection of up to 7000 different chemical components that can be inhaled through tobacco smoke. As a result, NIST has recently started analyzing the tobacco smoke produced from the burning of SRM 3222 and other tobacco materials with a high concentration of nicotine. Several different smoke collection apparatuses and organic solvents were evaluated to produce a complex tobacco smoke condensate solution. The homogenous solution was screened via gas chromatography/mass spectrometry for the identification of many HPHCs and other chemical species.