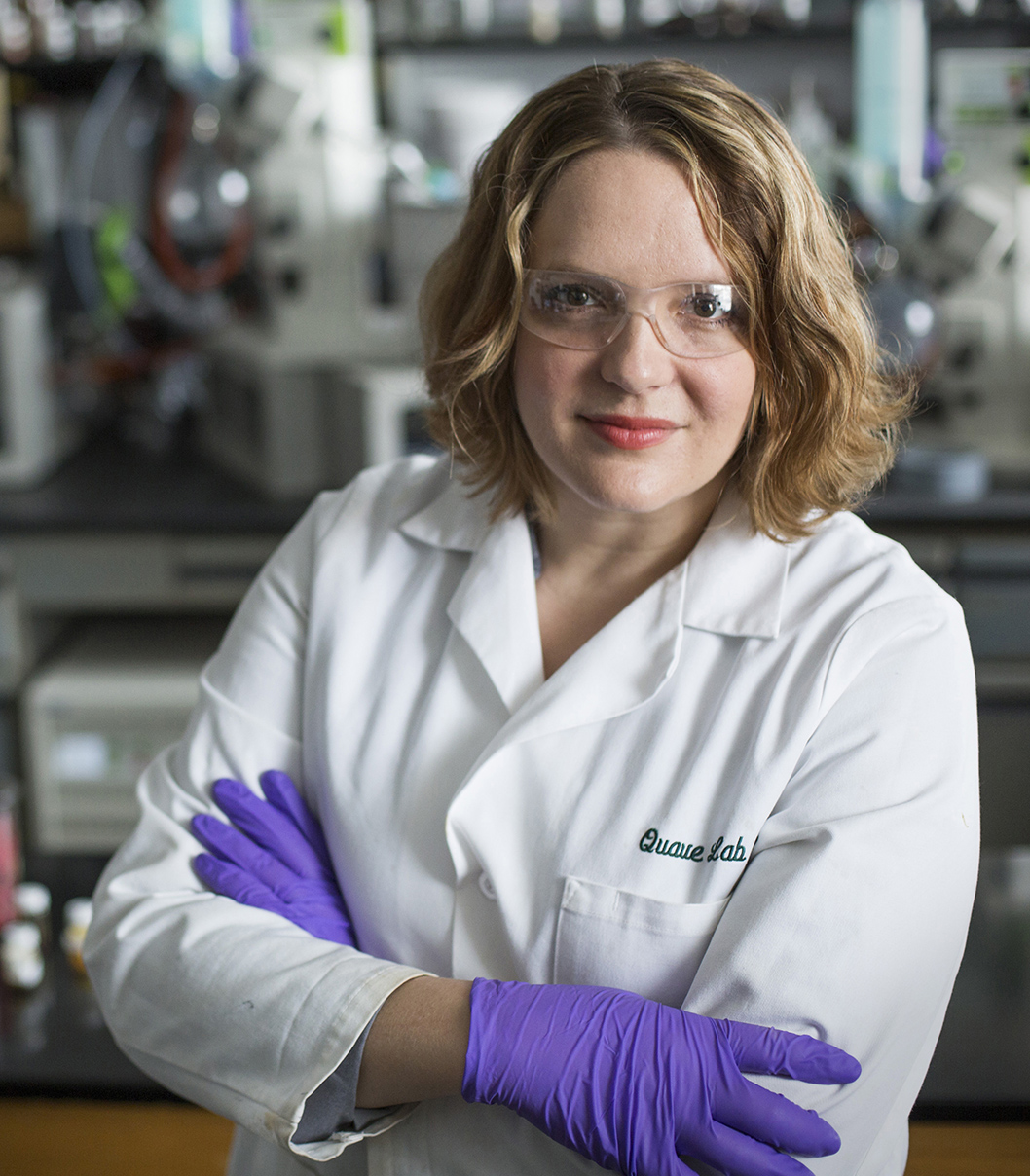 Talk title: “Ethnobotany and the search for novel anti-infectives for the post-antibiotic era”

Widespread antibiotic resistance is on the rise and current therapies are becoming increasingly limited in both scope and efficacy. In effect, we are standing on the precipice of the post-antibiotic era. In addition to focusing efforts on the discovery of new antibiotics, researchers are also exploring alternative approaches to restore the efficacy of existing antibiotics with resistance modifying agents, or antibiotic potentiators, as well as with compounds that diminish the virulence capacity of pathogens. A major barrier to success, however, is the lack of novel chemical entities (NCEs) for exploration.

I will discuss how ethnobotanical research on anti-infective medicinal plants can be leveraged to fill the gap in NCEs for study. Plant secondary metabolites (PSMs) often work in a synergistic fashion in defense of the plant against pathogens. Certain PSMs can also be deployed to mitigate the growth and fitness of human pathogens. I will present some of the major findings of my research group, including the discovery of novel virulence inhibitors for methicillin resistant Staphylococcus aureus (MRSA) from Castanea sativa Mill. and Schinus terebinthifolia Raddi, each used in traditional medicine for skin infections. I’ll also discuss inhibitors of bacterial biofilm formation, such as Rubus ulmifolius Schott, used to treat skin abscesses in Italy, and which potentiate the ability of antibiotics to clear an intrinsically resistant infection. Lastly, I’ll discuss some of our most recent work on the discovery of beta-lactam antibiotic potentiators, which restore the activity of otherwise non-functional antibiotics.