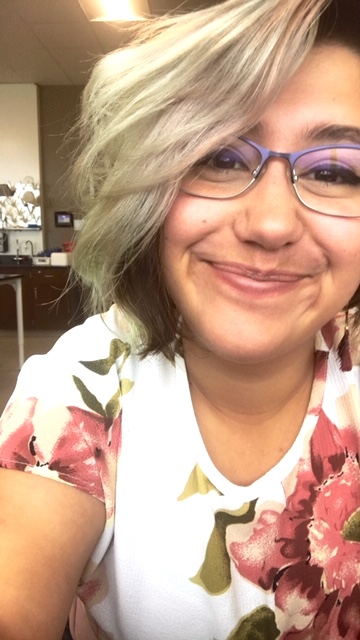 Viruses are infectious organisms with a small genome coding for very few genes; which is why viral DNA/RNA must be highly efficient and achieve multiple tasks. Not only are viruses known to highjack host cell machinery to compensate for their lack of genetic material coding for reproduction machinery, but in the case of viral family Flaviviridae, the 3’ untranslated region of the viral RNA has structural elements that are highly conserved. These structural elements (stem loop structures and pseudoknots), slow down the degradation of the 3’ untranslated region of the viral RNA by host cell 5’-3’ exoribonuclease XRN1. The exoribonuclease XRN1 is part of the host cell response to foreign RNA (viral RNA), and the stalling of this machinery allows for the formation of subgenomic flaviviral RNA (sfRNA). The full function of sfRNA has not been completely characterized, but several noted papers have suggested that sfRNA acts as interfering RNA in the synthesis of host cell interferons in response to viral infection; thus, allowing the virus to more readily produce virions and spread to other cells due to a decreased cellular response to viral infection. Others have expanded on that observation and speculated that this phenomenon can lead to an increase in epidemiological fitness, and strains of virus that have mutations which lead to more stable stem loops and pseudoknots will out compete those with less structurally sound secondary RNA structures in their 3’ untranslated region. These differences could explain why the Dengue viral outbreak in Puerto Rico (PR-1) was out competed in 1997 by a new strain of Dengue virus (PR-2B) which became the dominate strain until 2007. Genomic sequencing reveals the main difference between these strains is a small mutation from an adenine to a guanine nucleotide in the stem loop II region of the 3’ untranslated region in these viral strains; this mutation is thought to increase the stability of these secondary RNA structures and more efficiently stall host cell exoribonuclease XRN1. This pattern repeats again in Nicaragua Dengue viral strains as well, with the more recent mutated strain of Dengue (NI-2B) outcompeting the original strain (NI-1) and causing increased outbreaks of disease across 5 seasons. This demonstrates a novel link between sfRNA production and viral epidemiological fitness and could provide insight into sfRNA production and its importance for Flaviviridae viruses like Dengue Fever, West Nile Virus, and Yellow Fever.