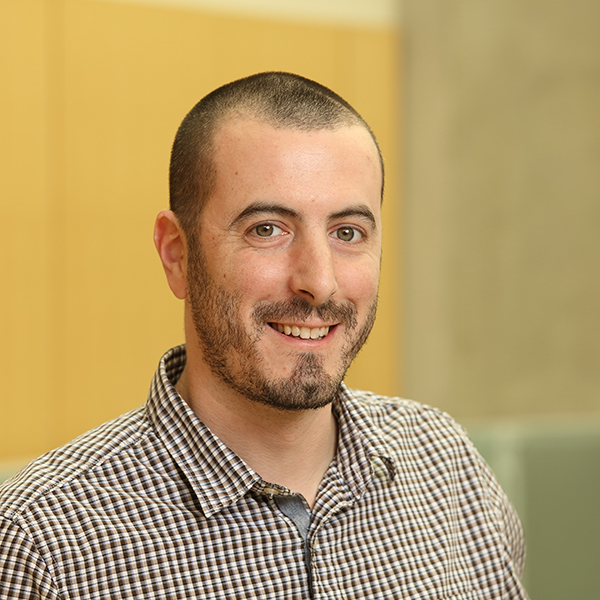 Heteroatom transfer reactions – frequently used by Nature for both the biosynthesis of natural products and the metabolism of xenobiotics – are fundamentally useful for the synthesis of pharmaceuticals and other bioactive compounds. As an example of one application, the site-selective oxidation of carbon-hydrogen bonds can be a powerful tool, especially when applied to late-stage functionalization. Transition metal catalysis of site-selective C–H oxidation has rapidly advanced in recent years, but there are nevertheless substantial challenges that remain with regards to achieving catalyst-controlled selectivity. Research in the Hilinski lab has focused on advancing organocatalysis as an alternative approach to transition metal catalysis of C–H functionalization, in order to exploit its potential advantages and complementarity. In this presentation, multiple approaches to organocatalytic C–H oxidation that have resulted in methods for C–H hydroxylation and the first organocatalytic method for C–H amination will be presented, with a focus on catalyst design, selectivity in complex settings, and mechanism. More recently, the lab’s focus on applications of catalytic heteroatom transfer has broadened to include other late-stage oxidations relevant to drug discovery (e.g. metabolic N-oxidation) and the discovery of novel cycloaddition reactions initiated by heteroatom transfer. Recent results in these areas will therefore also be presented, with a focus on applications relevant to bioactive small molecule synthesis.