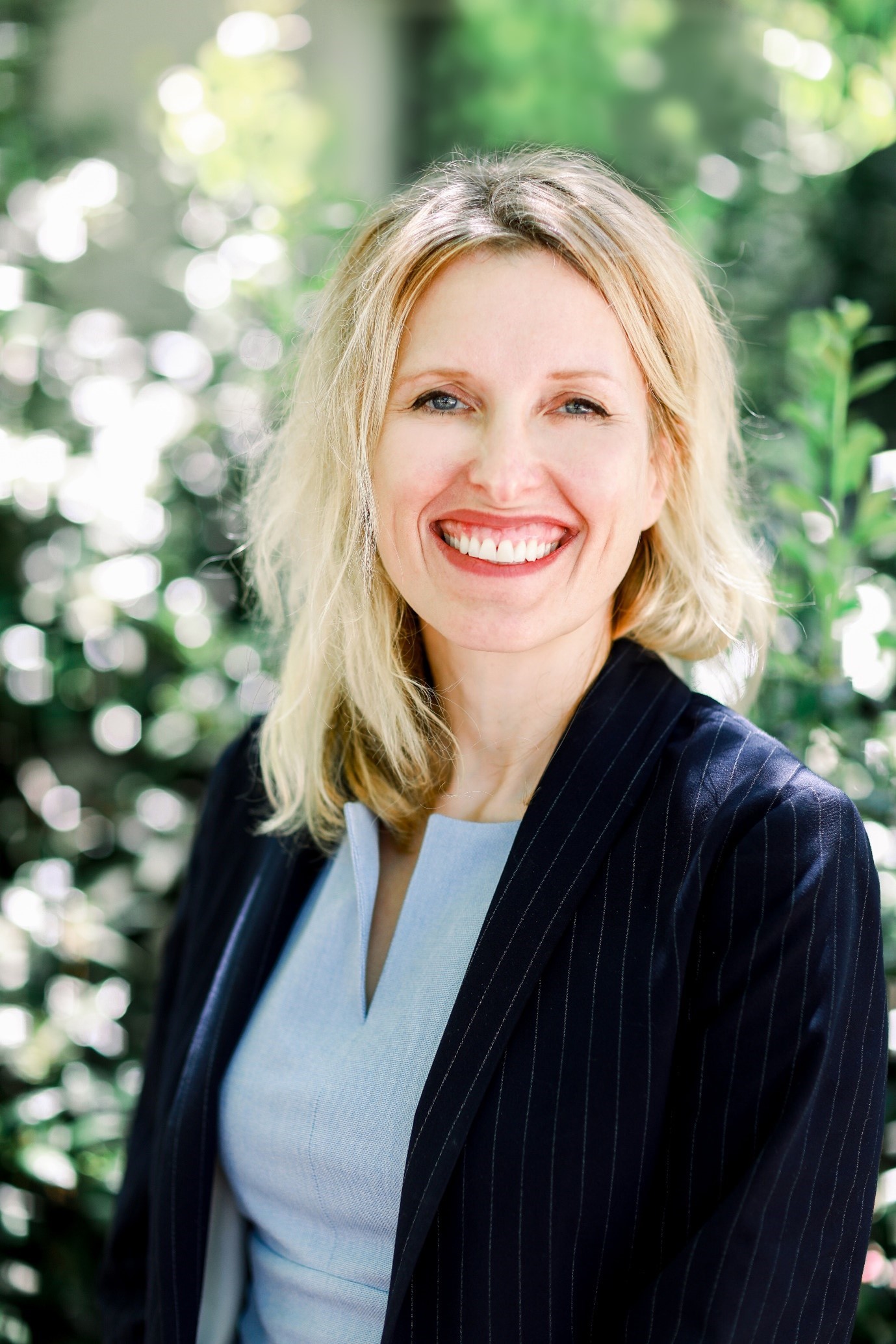 Patricia A. Sullivan Professor of Chemistry
Department of Chemistry and Biochemistry
University of North Carolina at Greensboro
Talk Title: From the Yurt to the Lab: A Quest to Make Plants into Medicine

From the yurt to the lab: A quest to make plants into medicine

Patricia A. Sullivan Professor of Chemistry

I was 11 years old the year my Uncle Tom won the Nobel Prize in Biochemistry.  It was 1989 and I was living in a yurt on a commune in Oregon.  Tom discovered that RNA could serve as its own catalyst, a discovery that laid the foundation for a new understanding of the origins of life.  I didn’t know what RNA was, had barely even heard of the Nobel.  Although I wouldn’t have described it this way, though, I was already a scientist.  Exploring in the forest or working barefoot in my garden, I was a curious, excited to understand the world, a keen observer of nature.  As I grew older, I was given the opportunity to study nature at the molecular level.  I enrolled in Community College and was hired by my chemistry teacher, John Salinas, to study lakes and streams in the Oregon Wilderness.  John encouraged me down a path that eventually led me to a forensic laboratory, where I used mass spectrometry for the first time, solving a crime that involved the illegal killing of a bald eagle.  That experience was the beginning of my love for mass spectrometry, but I didn’t forget my first love, my love for the natural world and the plants that inhabit it.  When I joined the faculty at UNC Greensboro, I decided I would combine these two loves.  I sought to become a pharmacognacist, using mass spectrometry in my quest to make plants into medicines.  It’s been 20 years since then, and my time at UNC Greensboro has been a great adventure, one that has involved more than 100 different brilliant and creative students, and almost as many collaborators from all around the world.  With this seminar, I’ll share a few excerpts from the science we have done together, some triumphs and some failures. I’ll share a few graphs of data (with error bars) and a few embarrassing photos, including one in which I wear a fanny pack during a time when that was decidedly not the fashion.  I invite you to join me.  Let’s not make it just a seminar.  Let’s make it a conversation.